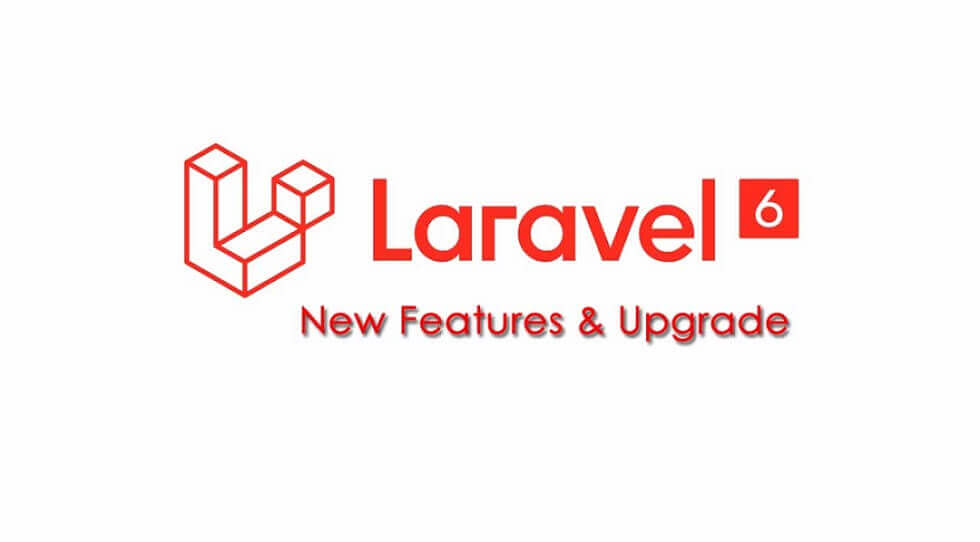 In general, Laravel vapor is an auto-scaling and flexible deployment platform powered by Amazon Web Services which is the new feature supported by the Laravel 6.0 Framework. Users can scale up or scale down their requirements with zero server maintenance. Vapor hides the backend complexity of Laravel web applications on AWS Lambda service. Moreover, the Laravel vapor interconnecting the web application with Redis clusters, CloudFront CDN and SQS queues, etc. Additionally, Laravel vapor platform is used to create, scale, restore and even for the management of serverless databases with the help of vapor’s intuitive dashboard. With the help of Laravel vapor users can directly and seamlessly upload their files to S3 via Vapor’s build-in JavaScript utilities.

The frontend or user interface of the Laravel 6.0 framework is extracted into Laravel/UI composer packages. With the help of newly introduced UI, users can separately develop applications from the primary framework. In the default framework, there is no bootstrap or Vue code present which ultimately improves the performance and efficiency of the web application. If users want to restore the bootstrap scaffolding that is present in the previously released versions of Laravel then they need to install Laravel/UI package and artisan commands to install the front-end interface.

Laravel 6.0 PHP framework support Job Middleware feature, as it allows the users to wrap up the custom logics around the execution of serially aligned tasks which ultimately reduces the tasks themselves and improves the efficiency.

Now, we can use new subquery features like this.

We can easily retrieve response and message using the method Gate::inspect

The lazy collection is the new and advanced feature which is introduced in Laravel 6.0 PHP framework. This feature allows the PHP generators to work with a large number of datasets while keeping the usage of money low.