With the number of tools and libraries out there for web development (a JavaScript library was probably released before you finished reading this), it might not be the wisest thing to jump on every new one without really understanding its benefits or why you should use it.

In this article, we will consider some reasons why you should use Redux by discussing its benefits. First, we will understand the basics of Redux and how it functions. Then we will see how using Redux can help you in your app by using a simple but practical component.

In its own words:

Redux is a predictable state container for JavaScript applications. It helps you write applications that behave consistently, run in different environments (client, server, and native), and are easy to test.

Simply put, Redux is a state management tool. While it’s mostly used with React, it can be used with any other JavaScript framework or library. It is lightweight at 2KB (including dependencies), so you don’t have to worry about it making your application’s asset size bigger.

With Redux, the state of your application is kept in a store, and each component can access any state that it needs from this store. Let’s dive a little deeper to see why you might need a state management tool.

Why you need a state management tool

Most libraries like React, Angular, etc. are built with a way for components to internally manage their state without any need for an external library or tool. It does well for applications with few components, but as the application grows bigger, managing states shared across components becomes a chore.

In an app where data is shared among components, it might be confusing to actually know where a state should live. Ideally, the data in a component should live in just one component, so sharing data among sibling components becomes difficult. 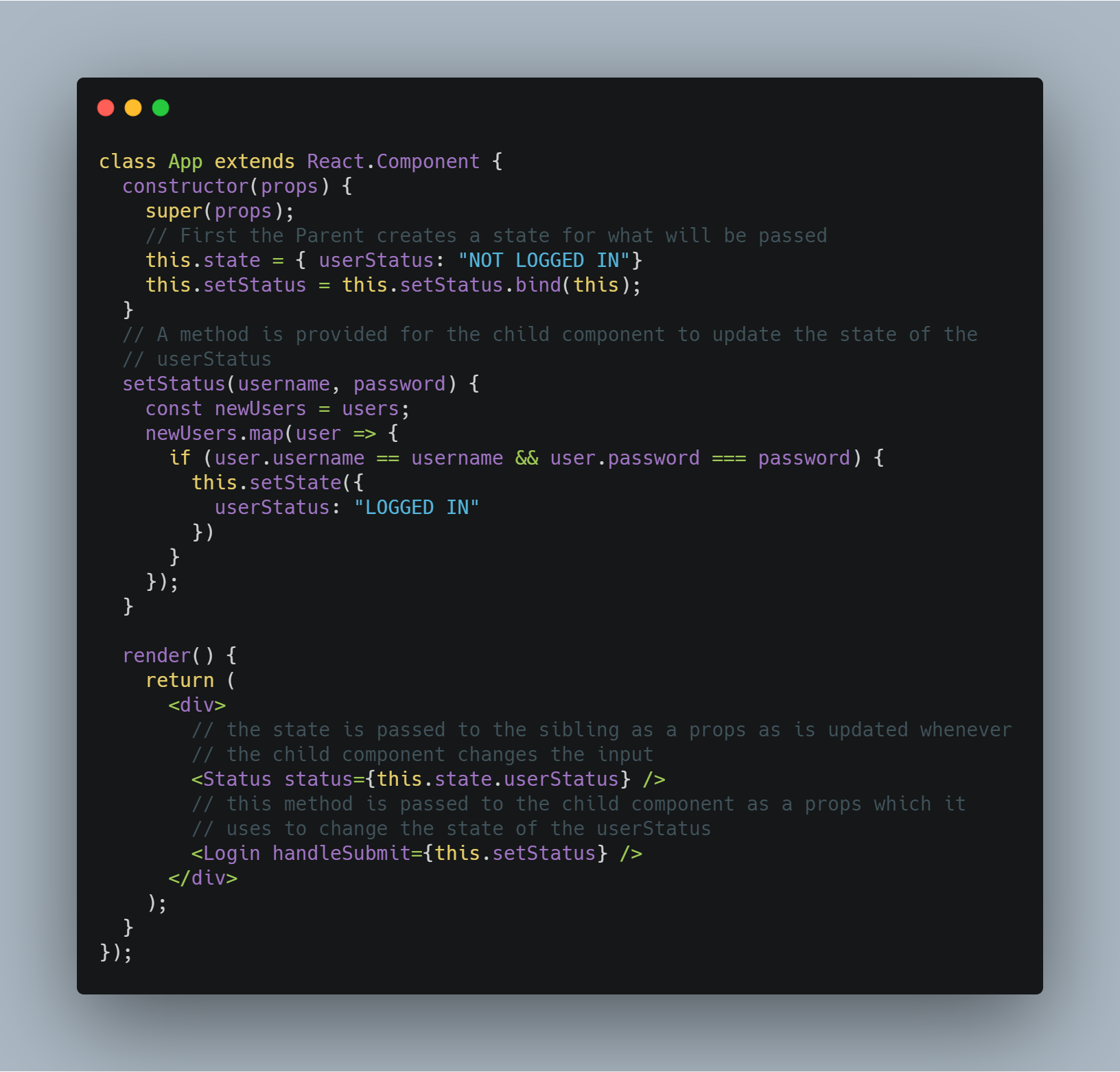 Remember, this data is not needed by the parent component, but because its children need to share data, it has to provide a state.

Basically, the state will have to be lifted up to the nearest parent component and to the next until it gets to an ancestor that is common to both components that need the state, and then it is passed down. This makes the state difficult to maintain and less predictable. It also means passing data to components that do not need it.

It’s clear that state management gets messy as the app gets complex. This is why you need a state management tool like Redux that makes it easier to maintain these states. Let’s get a good overview of Redux concepts before considering its benefits.

The way Redux works is simple. There is a central store that holds the entire state of the application. Each component can access the stored state without having to send down props from one component to another.

There are three building parts: actions, store, and reducers. Let’s briefly discuss what each of them does. This is important because they help you understand the benefits of Redux and how it’s to be used. We’ll be implementing a similar example to the login component above but this time in Redux.

Simply put, actions are events. They are the only way you can send data from your application to your Redux store. The data can be from user interactions, API calls, or even form submissions.

Actions are sent using the store.dispatch() method. Actions are plain JavaScript objects, and they must have a type property to indicate the type of action to be carried out. They must also have a payload that contains the information that should be worked on by the action. Actions are created via an action creator.

Here’s an example of an action that can be carried out during login in an app: 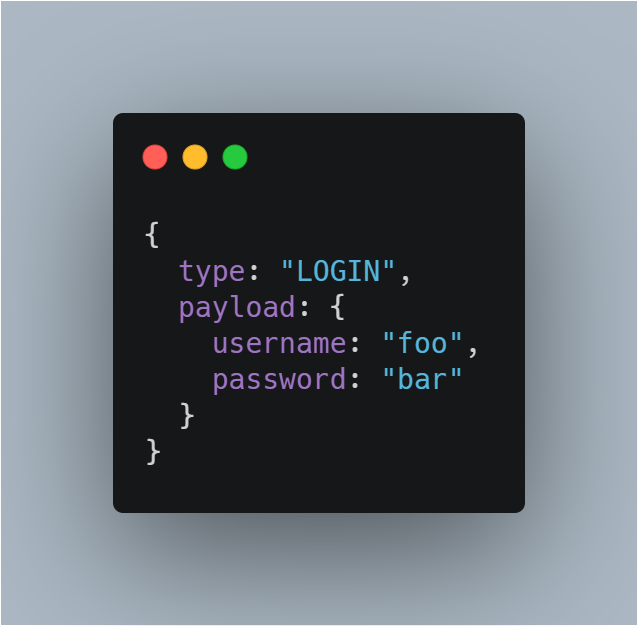 Here is an example of its action creator:

As explained earlier, the action must contain the type property and then the other payload to be stored.

It is based on the reduce function in JavaScript, where a single value is calculated from multiple values after a callback function has been carried out.

Here is an example of how reducers work in Redux: 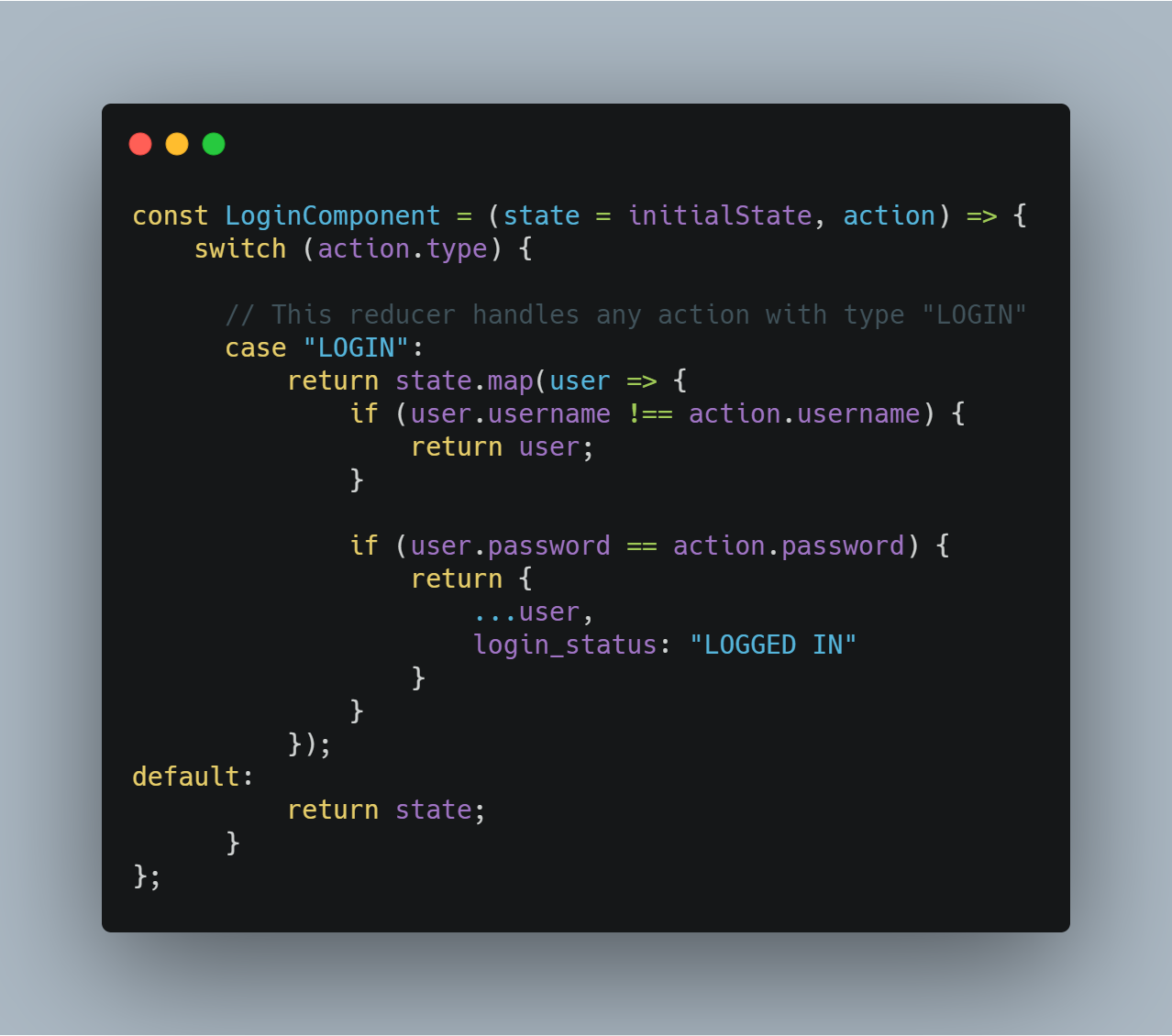 Reducers take the previous state of the app and return a new state based on the action passed to it.

As pure functions, they do not change the data in the object passed to them or perform any side effect in the application. Given the same object, they should always produce the same result.

The store holds the application state. There is only one store in any Redux application. You can access the state stored, update the state, and register or unregister listeners via helper methods.

Let’s create a store for our login app:

Actions performed on the state always return a new state. Thus, the state is very easy and predictable.

Now that we know a little more about Redux, let’s go back to our login component example that was implemented earlier and see how Redux can improve the component. 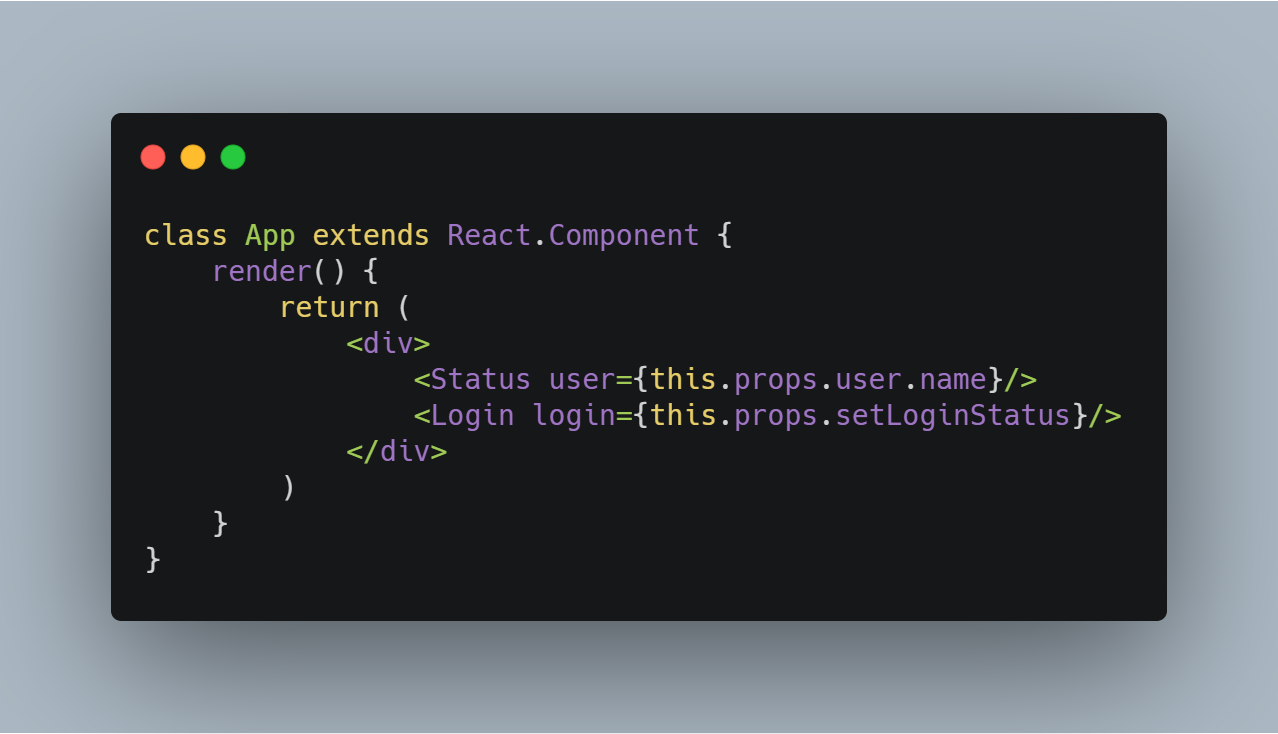 With Redux, there’s one general state in the store, and each component has access to the state. This eliminates the need to continuously pass state from one component to another.

When using Redux with React, states will no longer need to be lifted up; thus, it makes it easier for you to trace which action causes any change. As seen above, the component does not need to provide any state or method for its children components to share data among themselves. Everything is handled by Redux. This greatly simplifies the app and makes it easier to maintain.

Other benefits of using Redux

In Redux, the state is always predictable. If the same state and action are passed to a reducer, the same result is always produced because reducers are pure functions. The state is also immutable and is never changed. This makes it possible to implement arduous tasks like infinite undo and redo. It is also possible to implement time travel — that is, the ability to move back and forth among the previous states and view the results in real time.

Redux is strict about how code should be organized, which makes it easier for someone with knowledge of Redux to understand the structure of any Redux application. This generally makes it easier to maintain.

Redux makes it easy to debug an application. By logging actions and state, it is easy to understand coding errors, network errors, and other forms of bugs that might come up during production.

It is easy to test Redux apps since functions used to change the state of pure functions.

You can persist some of the app’s state to local storage and restore it after a refresh. This can be really nifty.

Redux can also be used for server-side rendering. With it, you can handle the initial render of the app by sending the state of an app to the server along with its response to the server request. The required components are then rendered in HTML and sent to the clients.

Implementing Redux in your app? Track Redux state and actions with LogRocket

Debugging React applications can be difficult, especially when there is complex state. If you’re interested in monitoring and tracking Redux state for all of your users in production, try try LogRocket. 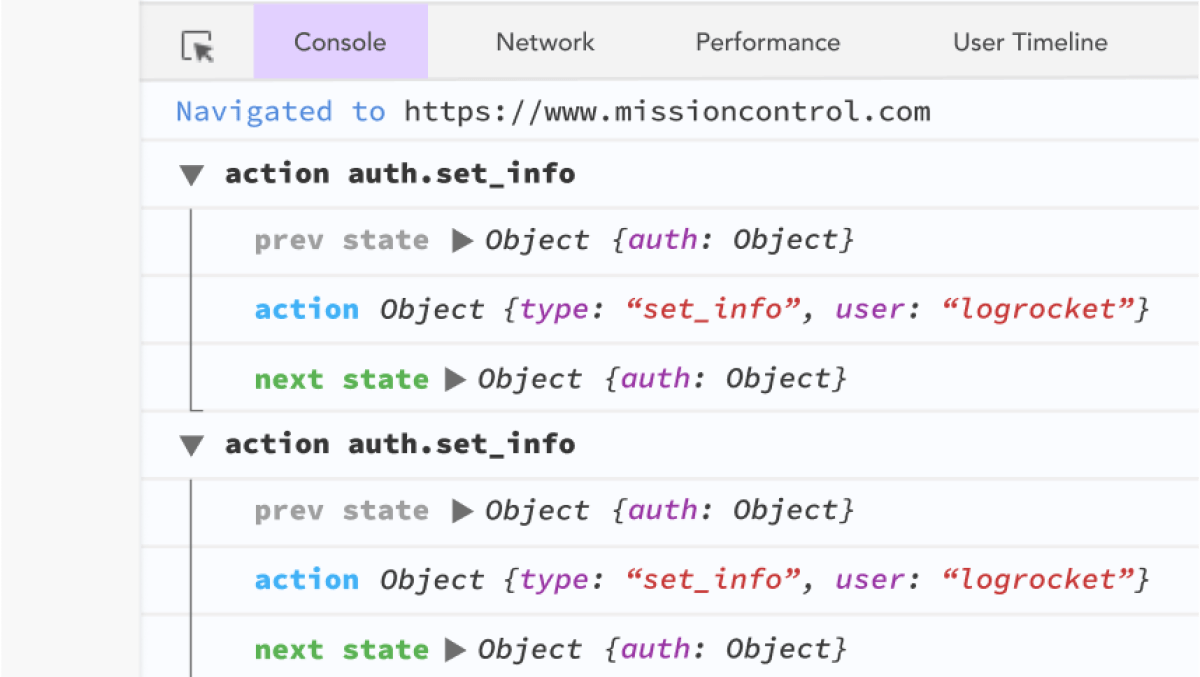 LogRocket is like a DVR for web apps, recording literally everything that happens on your site. Instead of guessing why problems happen, you can aggregate and report on what state your application was in when an issue occurred.

The LogRocket Redux middleware package adds an extra layer of visibility into your user sessions. LogRocket logs all actions and state from your Redux stores.

Modernize how you debug your React apps — start monitoring for free.

We have discussed the major features of Redux and why Redux is beneficial to your app. While Redux has its benefits, that does not mean you should go about adding Redux in all of your apps. Your application might still work well without Redux.

One major benefit of Redux is to add direction to decouple “what happened” from “how things change.” However, you should only implement Redux if you determine your project needs a state management tool.